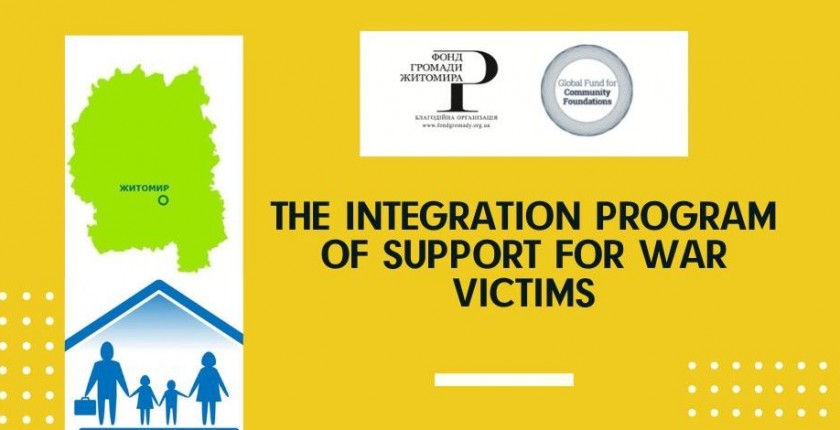 From June till December 2022, Zhytomyr Community Fund will implement the “Integration Program for War Victims” Project.

People who moved to our city fleeing the war come to Zhytomyr Community Fund office every day. They share their stories, talk about difficulties and urgent needs.

Talking with internally displaced persons, we realized that there is a problem of their integration at the new place. That is why the idea of ​​the “Integration Program for War Victims” Project rose. Within this project we seek to study the needs of these people in detail, help them find useful contacts in Zhytomyr and people to communicate with, in order to facilitate their adaptation through social unity with the local population.

The project provides for:

– research of the needs and challenges of internally displaced persons (online and offline surveys), including humanitarian needs, job search problems, as well as social issues;

– holding integration meetings of people who moved to Zhytomyr and the local community members in the format of “Meaningful Meetings”. There will be Psychologists, public figures, doctors, lawyers, athletes, etc. among the invited speakers at these meetings.

The ” Integration Program for War Victims “Project is implemented by Zhytomyr Community Fund as part of the “Ukraine crisis” grant competition with the support of the Global Fund for Community Foundations. 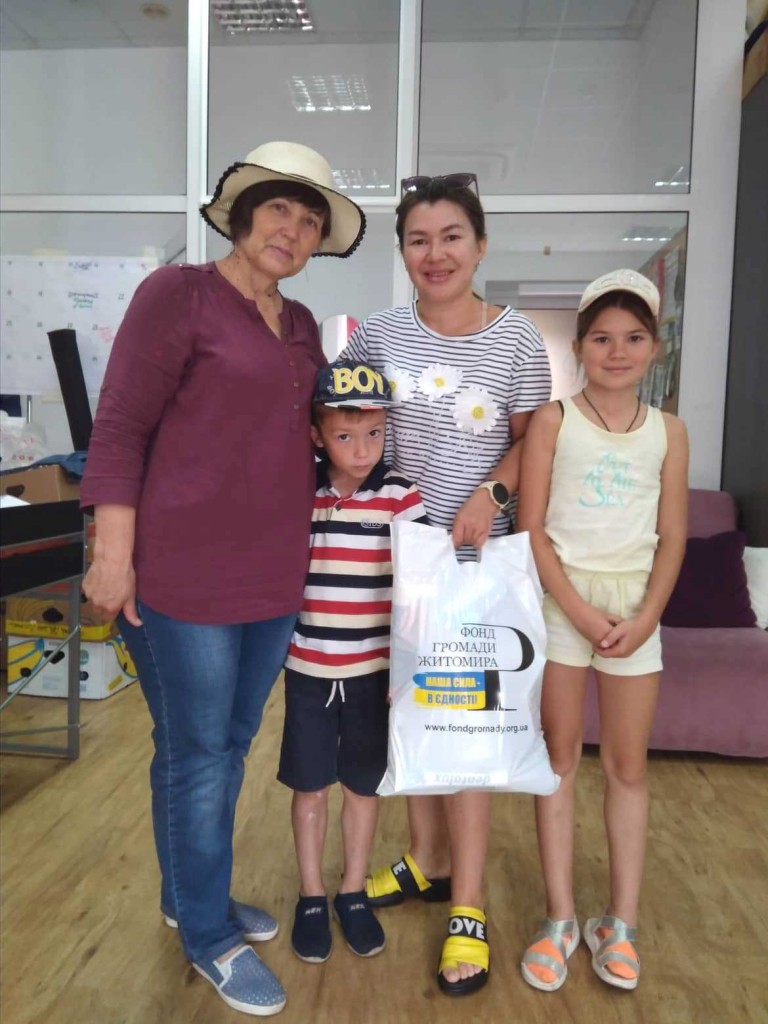 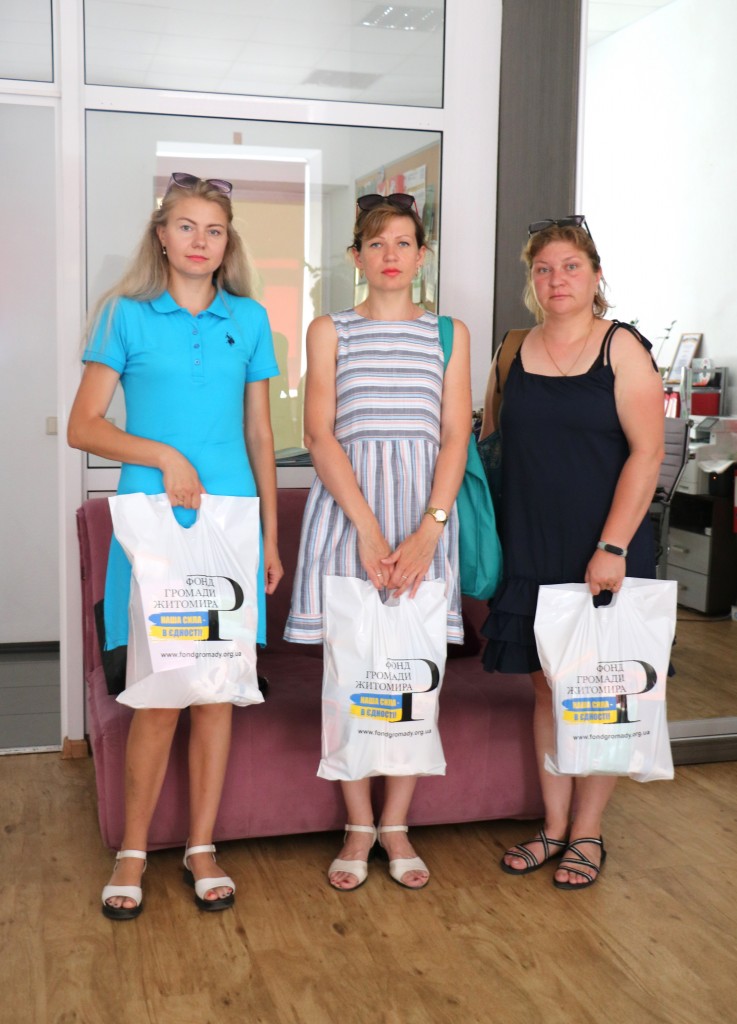 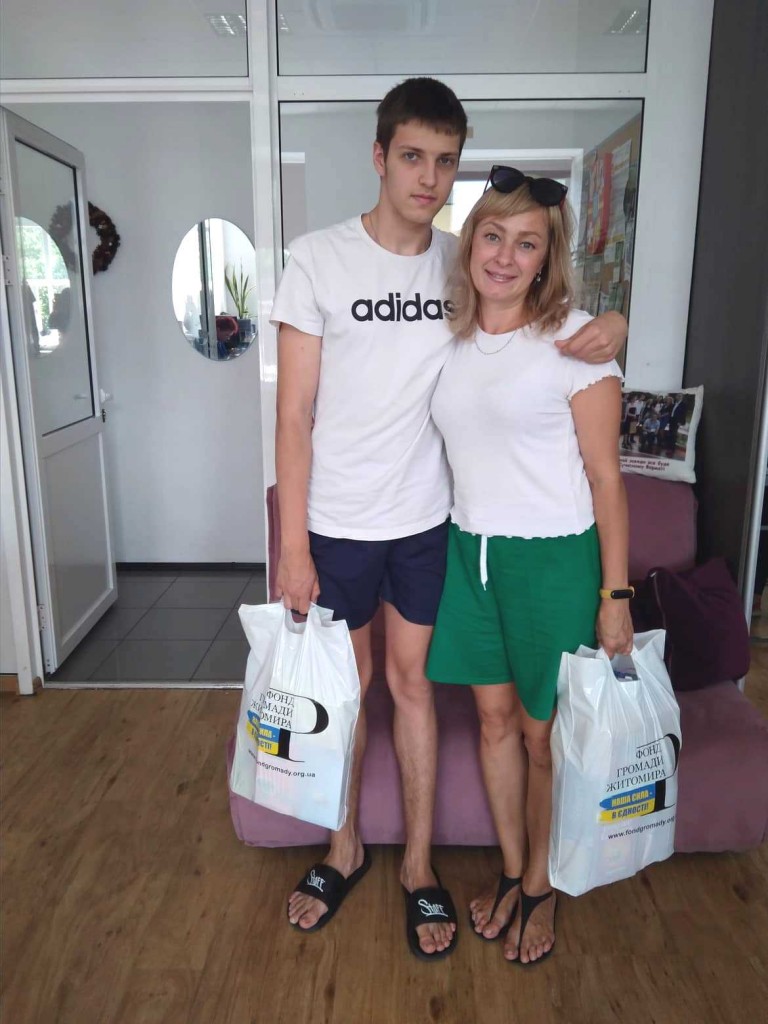 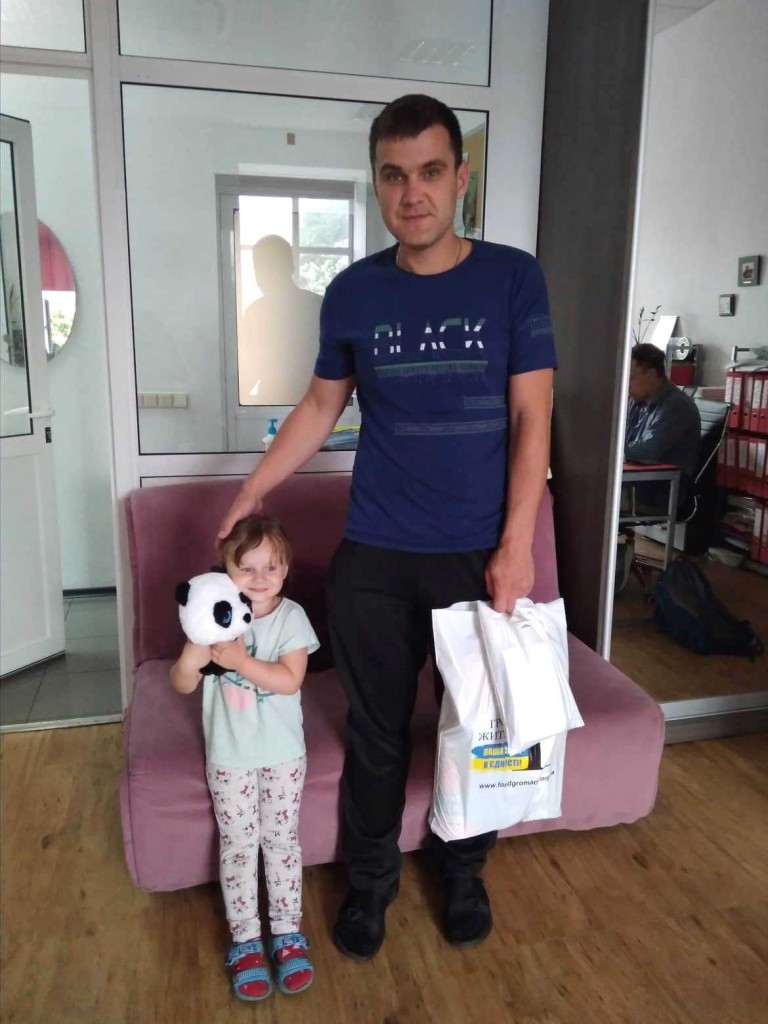 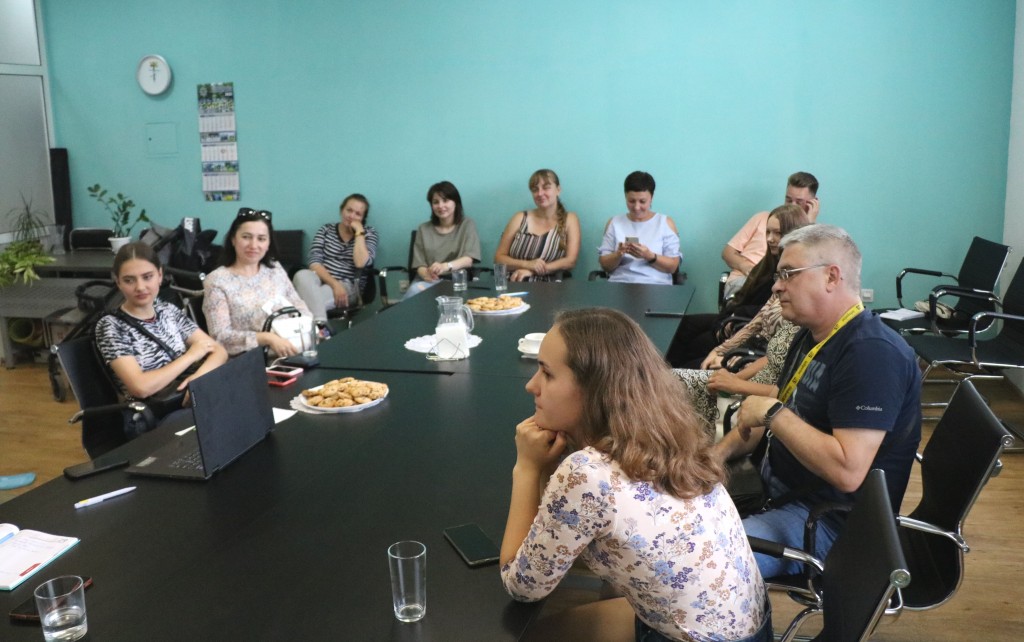