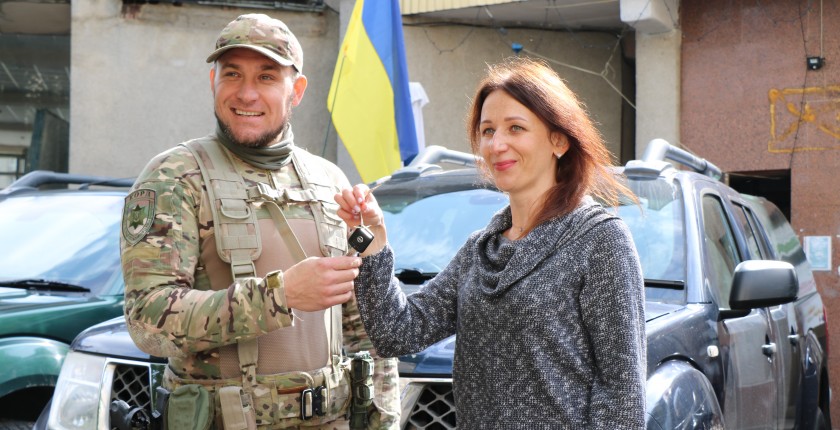 Seven off-road vehicles worth 49 thousand euros were purchased at the expense of the Zhytomyr Community Foundation, which were collected by the joint efforts of Zhytomyr citizens and friends of Zhytomyr.

On September 26, the vehicles were handed over to the 95th Airborne Brigade and the KORD(rapid reaction force) special forces.

The vehicles were brought from the UK to Zhytomyr by themselves. The chairman of the board of the Zhytomyr Community Foundation Zhanna Solovyova solemnly handed the car keys to the representatives of the 95th brigade and the KORD special forces.

“We started fundraising on the second day of the full-scale war. We have collected more than 13 million hryvnias so far. The funds are directed to fulfill various needs that are the most urgent. There was a request from the military that they needed cars. And now, here it is, – Zhanna Solovyova said.

Zhytomyr City Mayor Serhiy Sukhomlyn took part in the car transfer. He thanked the Zhytomyr Community Foundation for the great work done in purchasing the cars, which are so necessary for our defenders.

We thank everyone who supports the activities of the Zhytomyr Community Foundation, who contributed and transferred funds to the Foundation’s bank account.

Our strength is in unity! 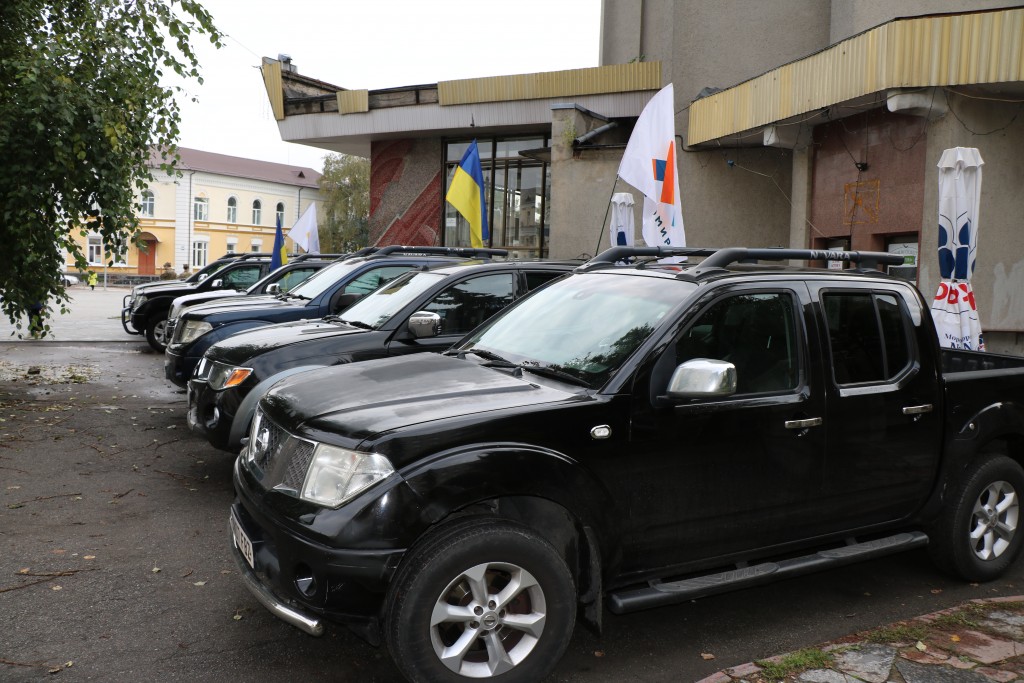 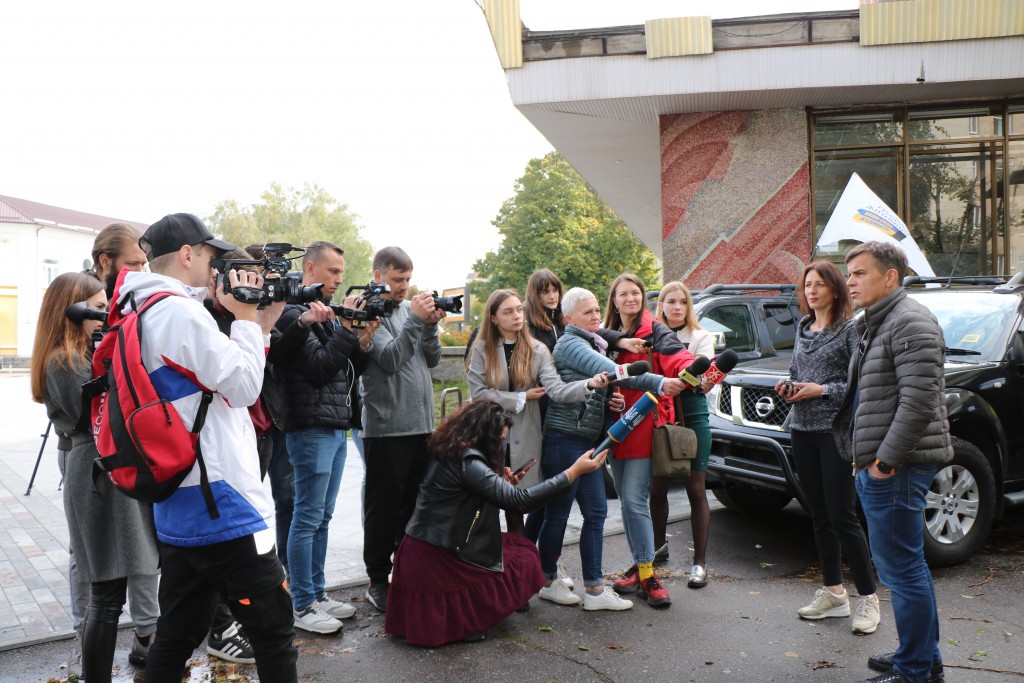 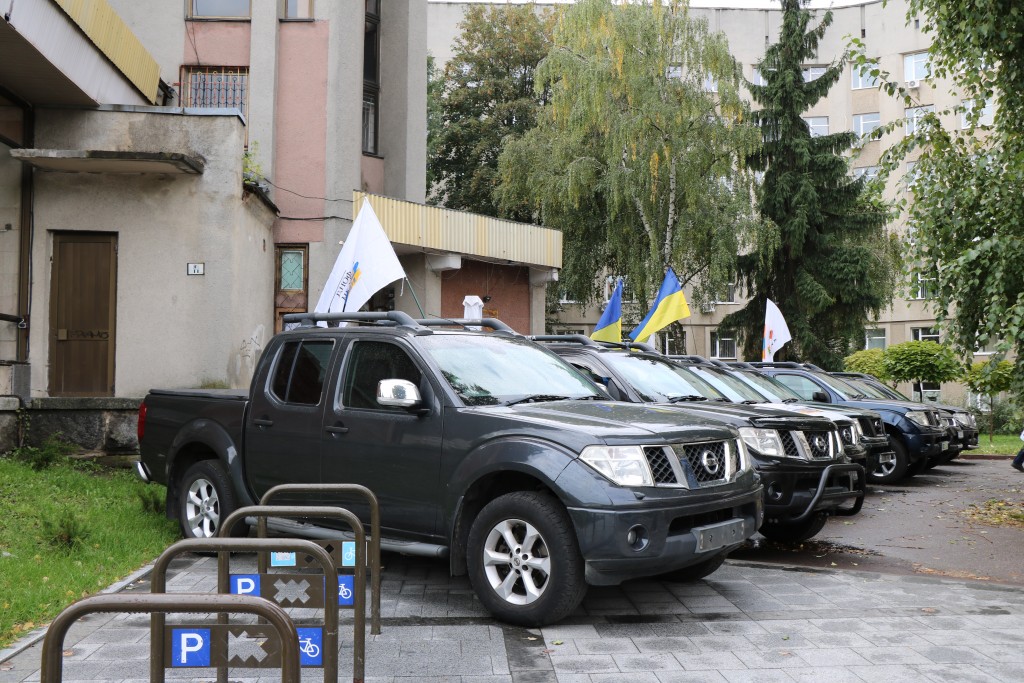 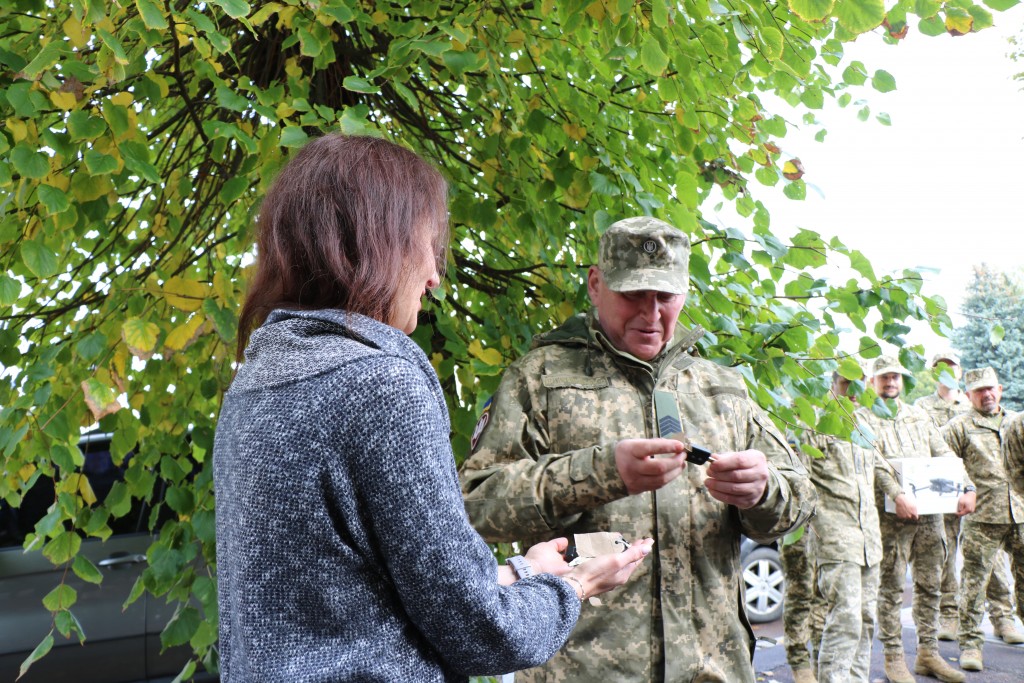 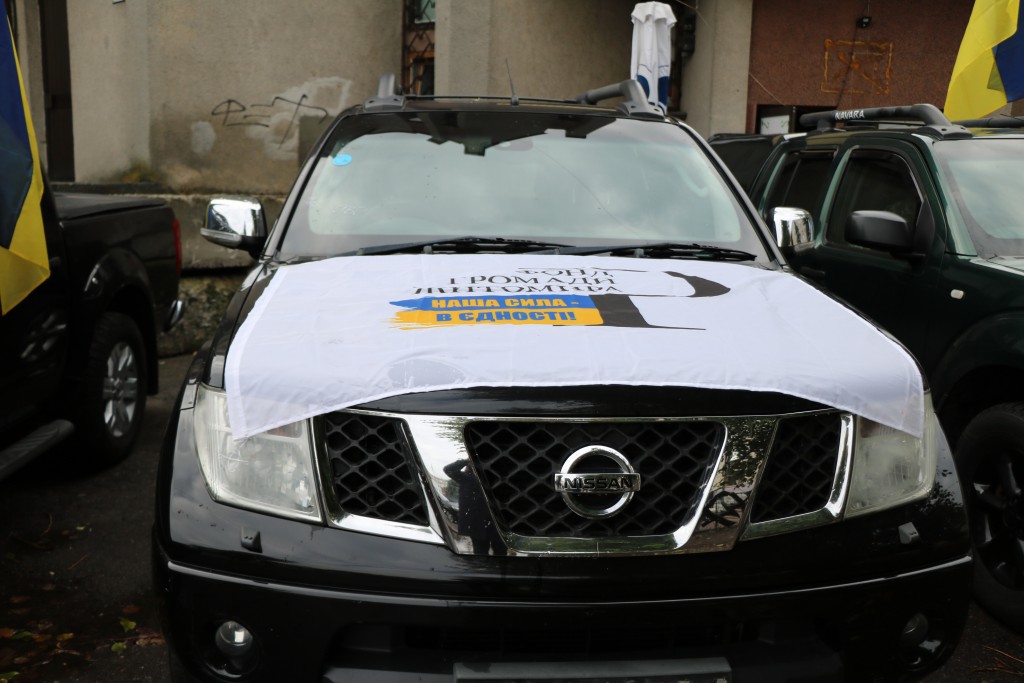 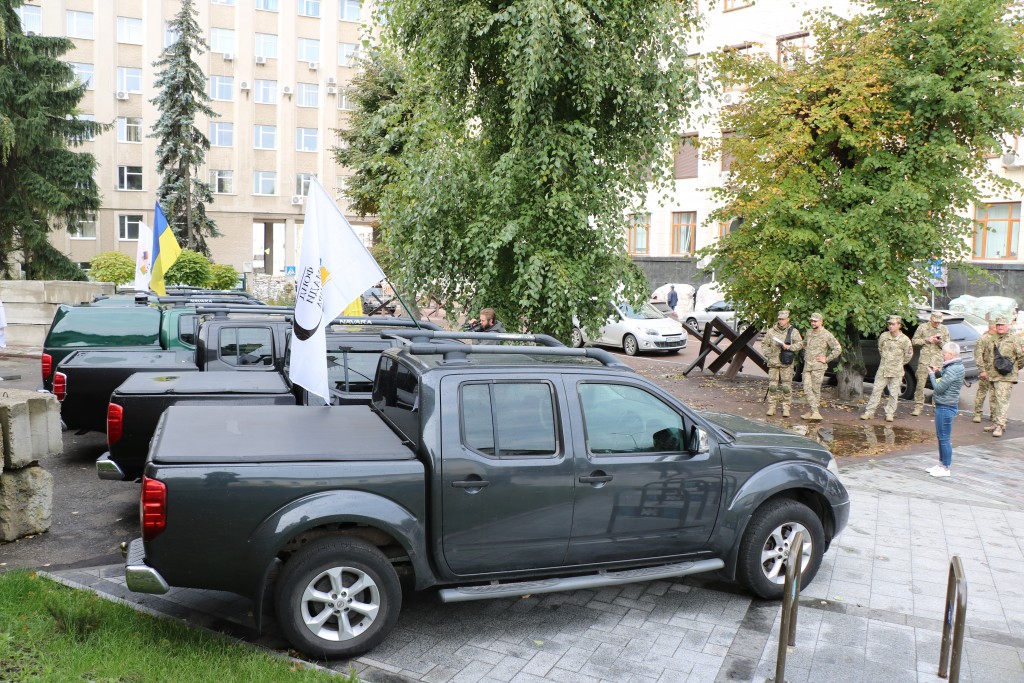 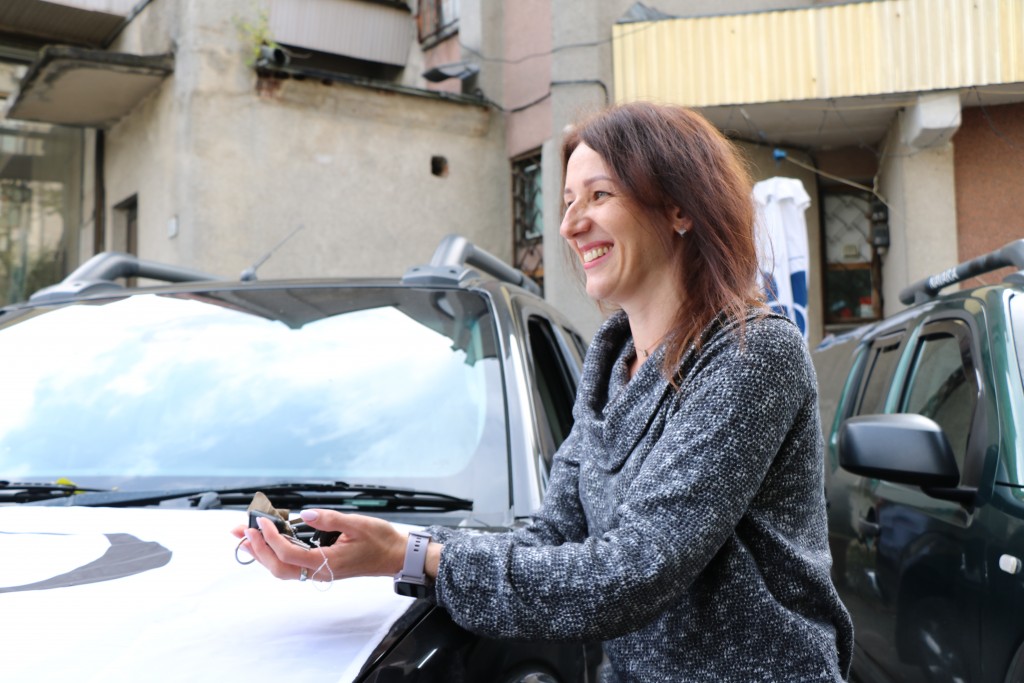 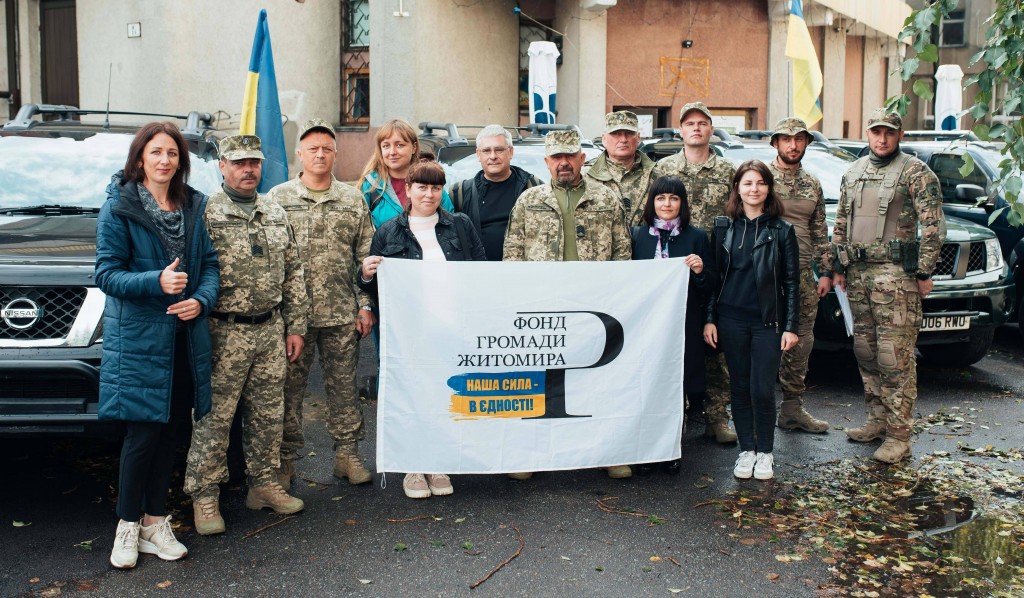 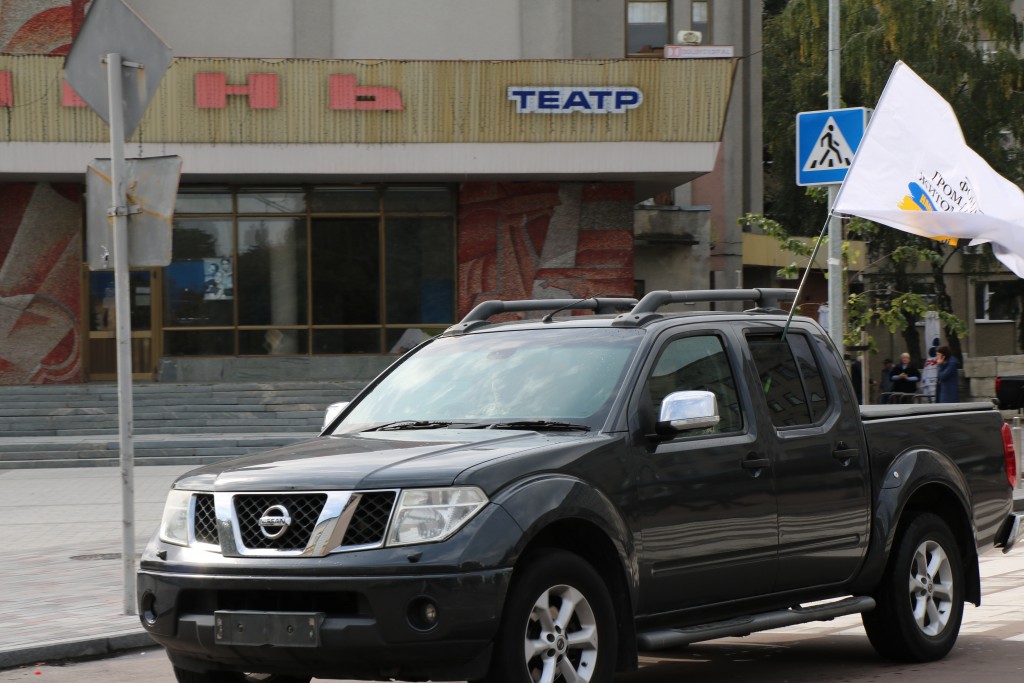 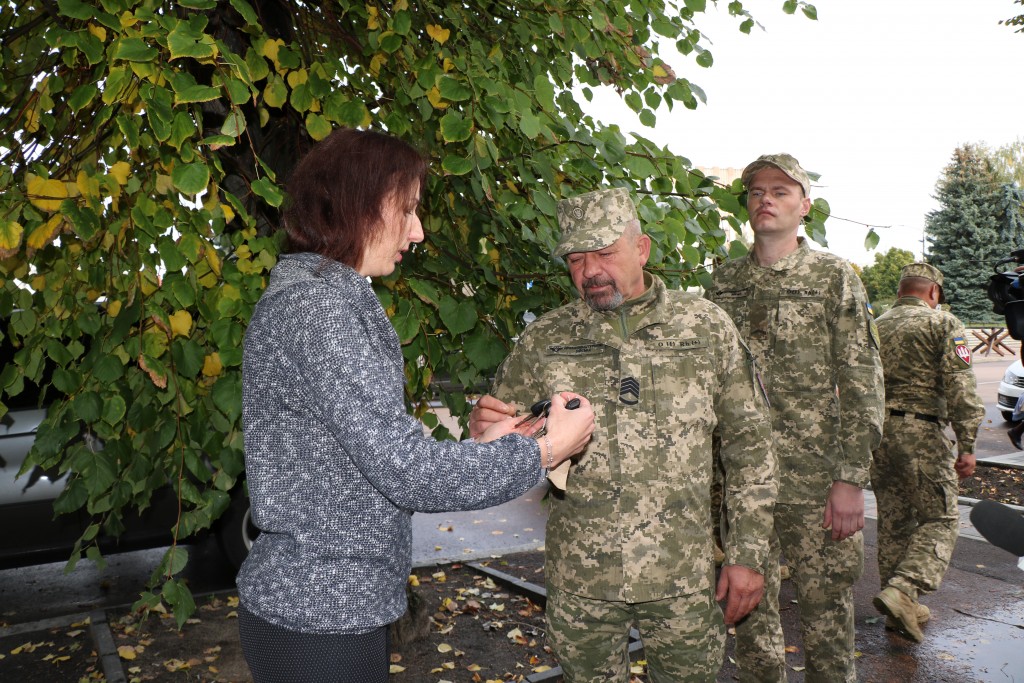 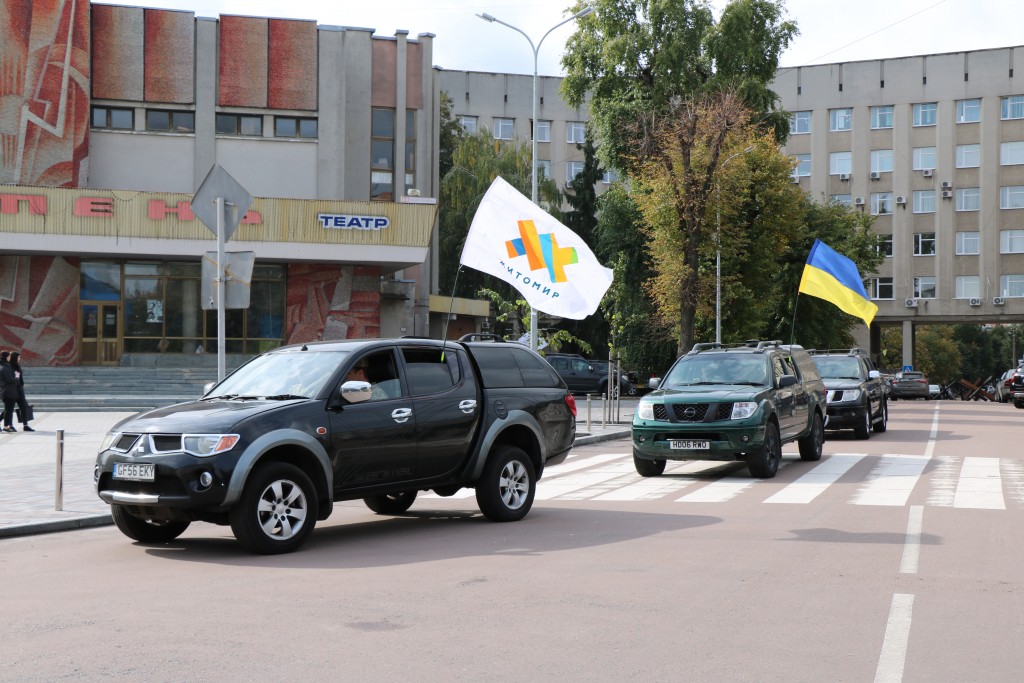 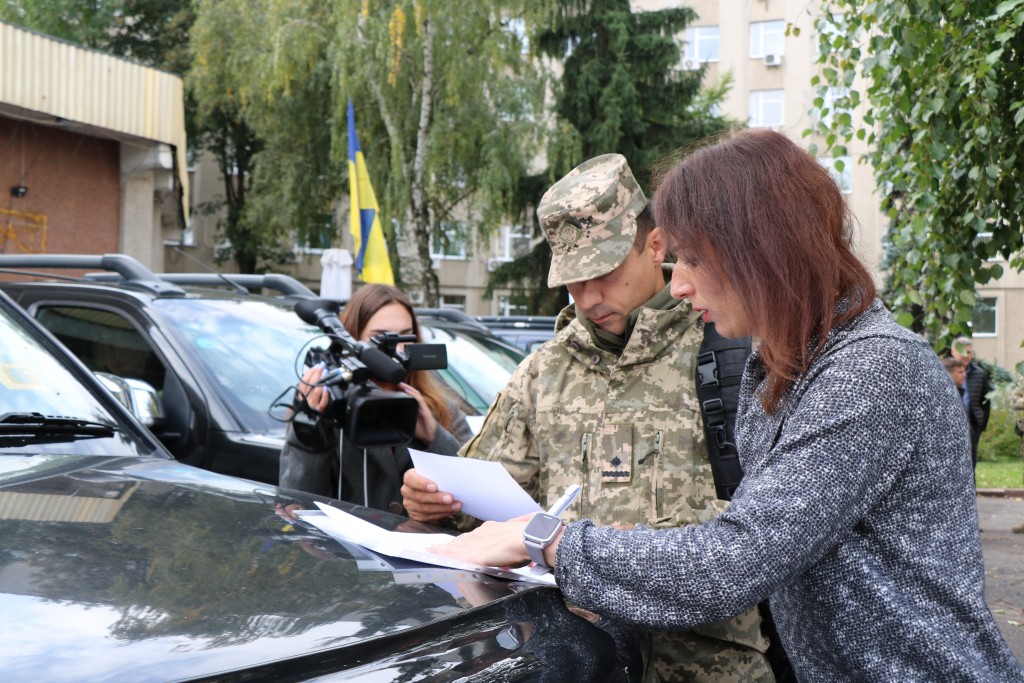