More than 8,8 million in hryvnia (in different currencies) for protection of our town has raised fund “Fond Gromady Zhytomyr” for 24 Days of War in Ukraine 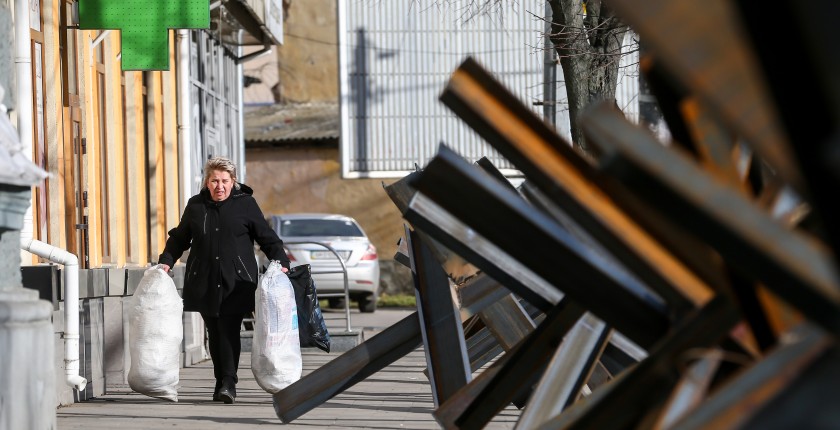 More than 6 million hryvnias, almost 53.5 thousand euros, 12.6 thousand dollars, almost 1 thousand Swiss francs and 300 Polish zlotys – this amount was sent to support the defense of Zhytomyr by concerned people in the period from February 25 to March 14, 2022.

The “Fond Gromady Zhytomyr”, which is raising money in cooperation with the Zhytomyr City Council, has already received support from philanthropists from the following countries: the United States, Germany, the Netherlands, France, Switzerland, Israel, Great Britain, Moldova, Poland and others.

More than 1,200 individuals and organizations have already contributed.

More than UAH 2,621,000 was spent on the needs of the Zhytomyr Territorial Community.

“On February 25, at 2 p.m., the “Fond Gromady Zhytomyr” together with the Zhytomyr City Council launched an official fundraising campaign in support and protection of Zhytomyr.

Results: in total, more than 8.8 million hryvnias (including donations in all currencies) were transferred to the official accounts of the “Fond Gromady Zhytomyr” during the 24 days of the war. The receipts sent by people and companies every day, sent by all of you, FRIENDS, show that everyone understands the importance of supporting our military, the need to help the victims of the cynical ruthless invasion of the occupiers. During these 24 days, with the funds received on the Fund’s accounts, we managed to purchase and transfer a lot of valuable and necessary things to our military, help in setting up defense checkpoints, organize deliveries of important cargo and much more. We are not always able to report in detail on the money spent in the current environment, so as not to “convey” people, locations and equipment, but the reports will be after the victory. And now security is more important” said Zhanna Solovyova, head of the “Fond Gromady Zhytomyr”’s board, on her Facebook page.

More details can be found in the REPORT posted on the website of the “Fond Gromady Zhytomyr”.

Video More than 8,8 million in hryvnia (in different currencies) for protection of our town has raised fund “Fond Gromady Zhytomyr” for 24 Days of War in Ukraine 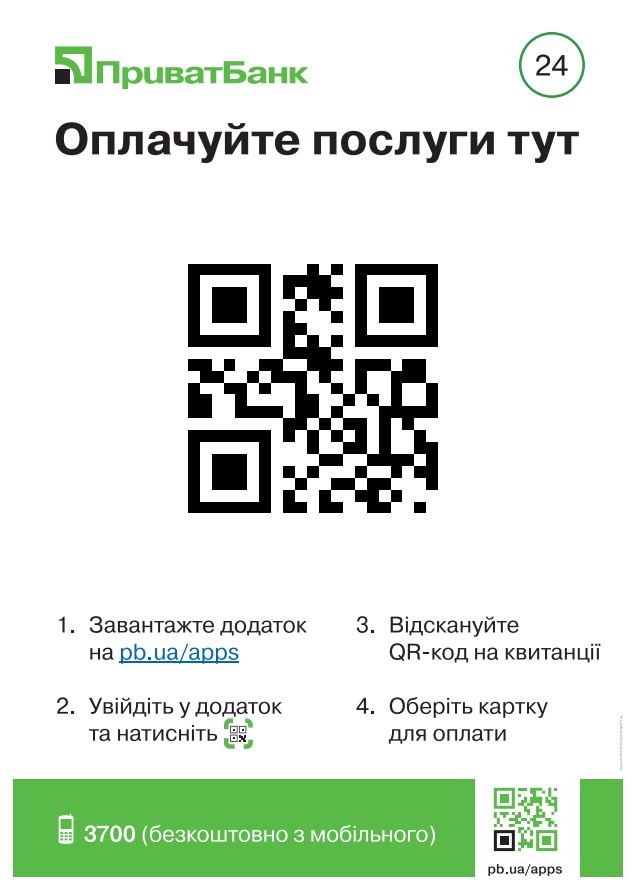