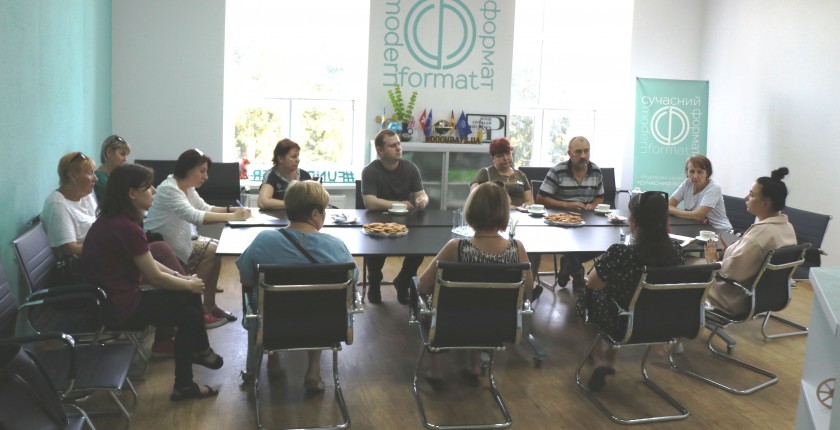 At our legal #MeaningfulMeetings the participants had an opportunity to ask a lot of questions that worried them. Over a cup of coffee, Yulia Pastuh, a lawyer at the Serhiy Khomenko Law Office, helped those present to sort out difficult situations.

Among the questions that people were interested in were, in particular, the following:

– protection of employee rights during downtime;

– payment of alimony by the father who is in the temporarily occupied territory;

–  what to do if the family lost their home as a result of Russian aggression;

–  what to do with loans that have not yet been paid, and the equipment and property purchased with loan funds, destroyed as a result of missile strikes;

–  how can internally displaced persons get the Zhytomyr resident card, as well as apply for housing in Zhytomyr, etc.

Regarding the future compensation for property lost as a result of the war, Yuliya Pastukh advised to collect as many documents, checks and receipts as possible, also testimonies of neighbors, photos and videos of the house and what was in it. One can also  apply to the police.

“The better the evidence base you have, the more chances you have to get compensation,” the lawyer emphasized.

The meeting was not only fruitful, but at the same time cozy and warm. After all, the new residents of Zhytomyr had the opportunity to communicate informally, get to know each other, exchange contacts and useful information. 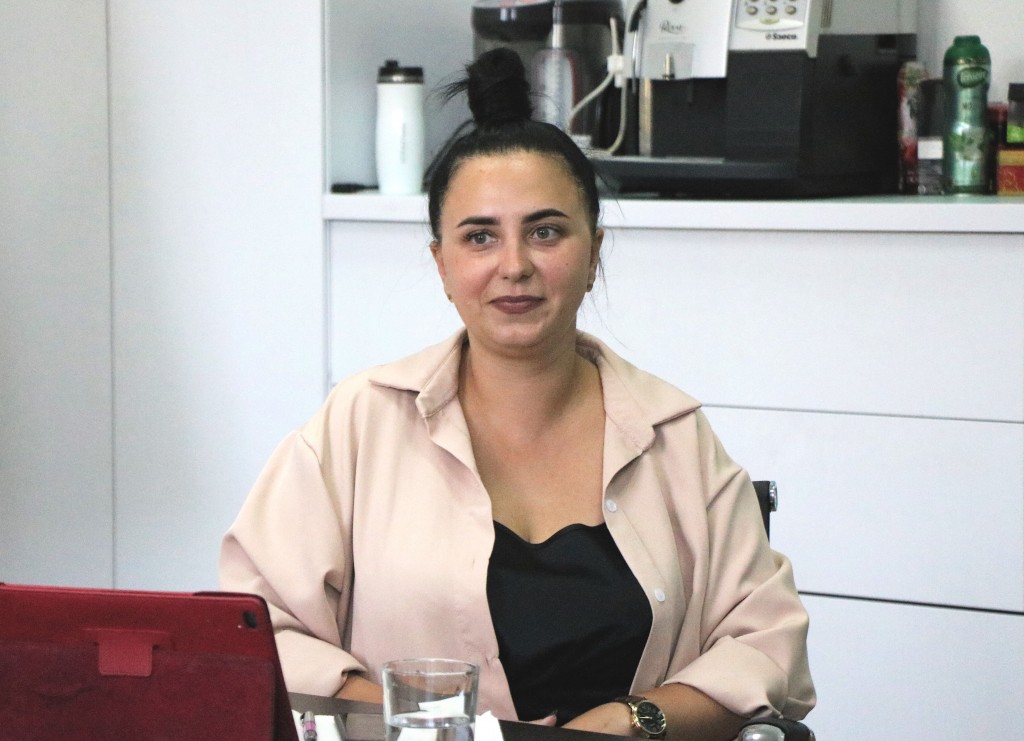 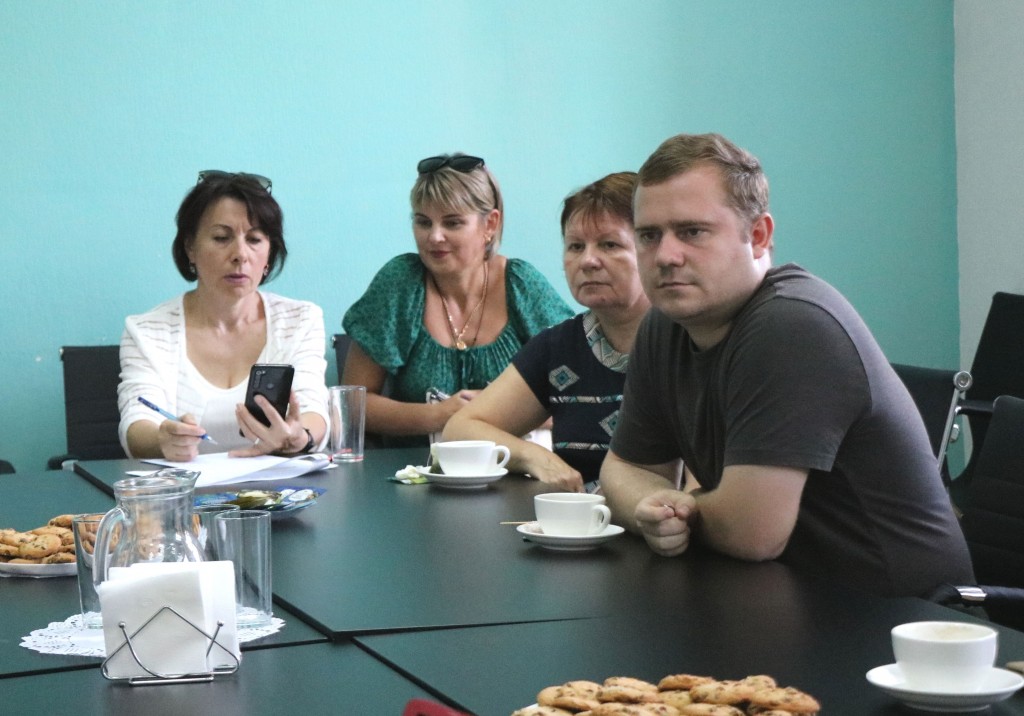 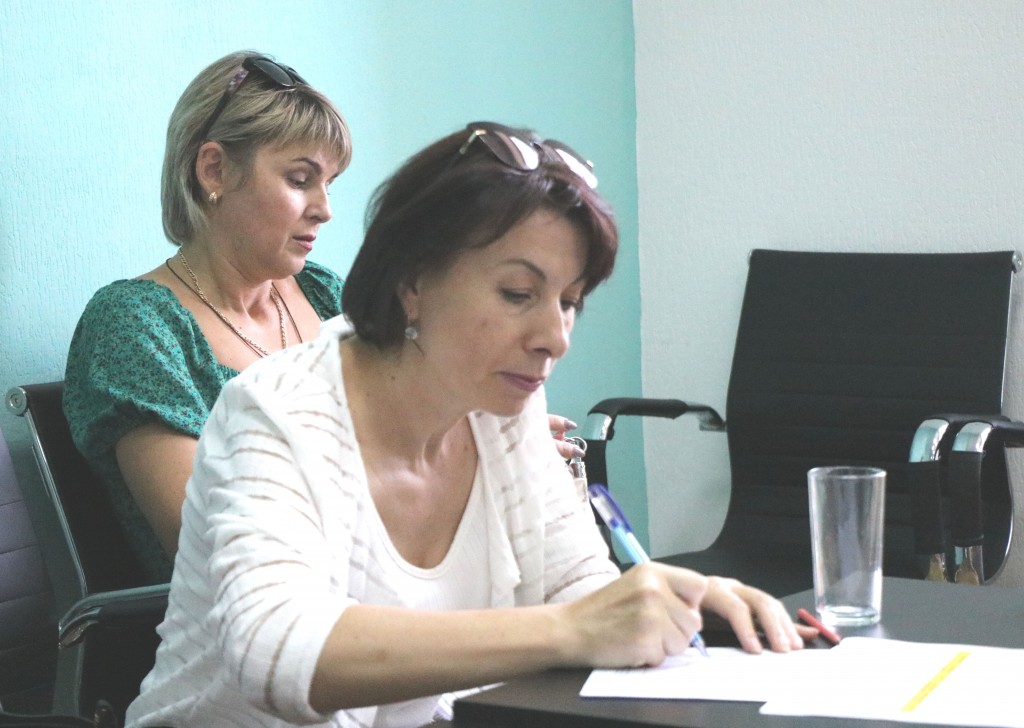 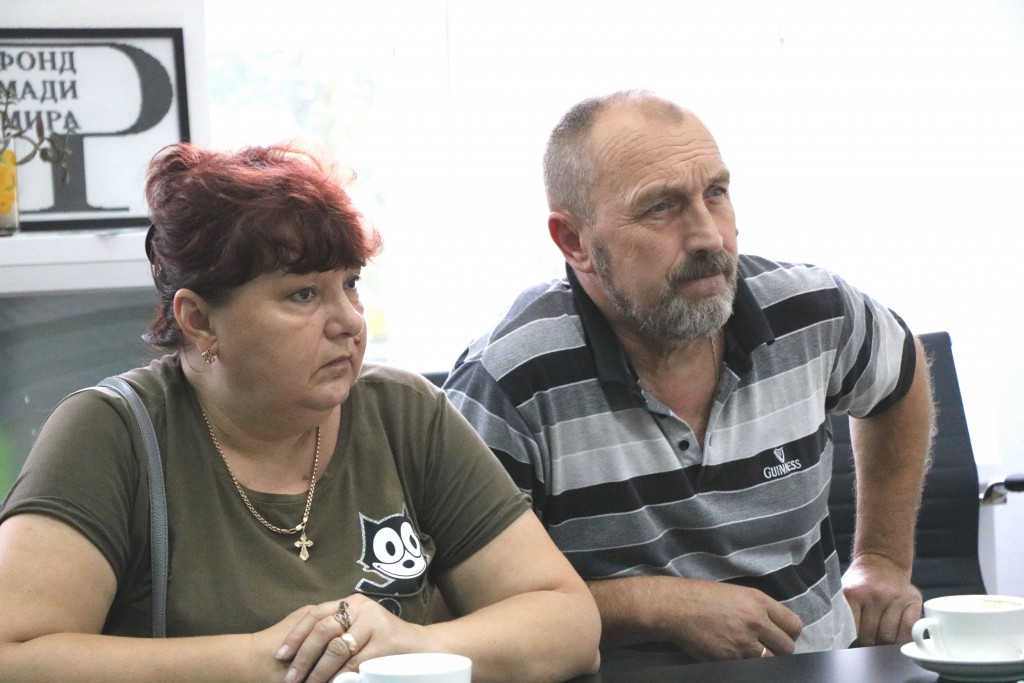 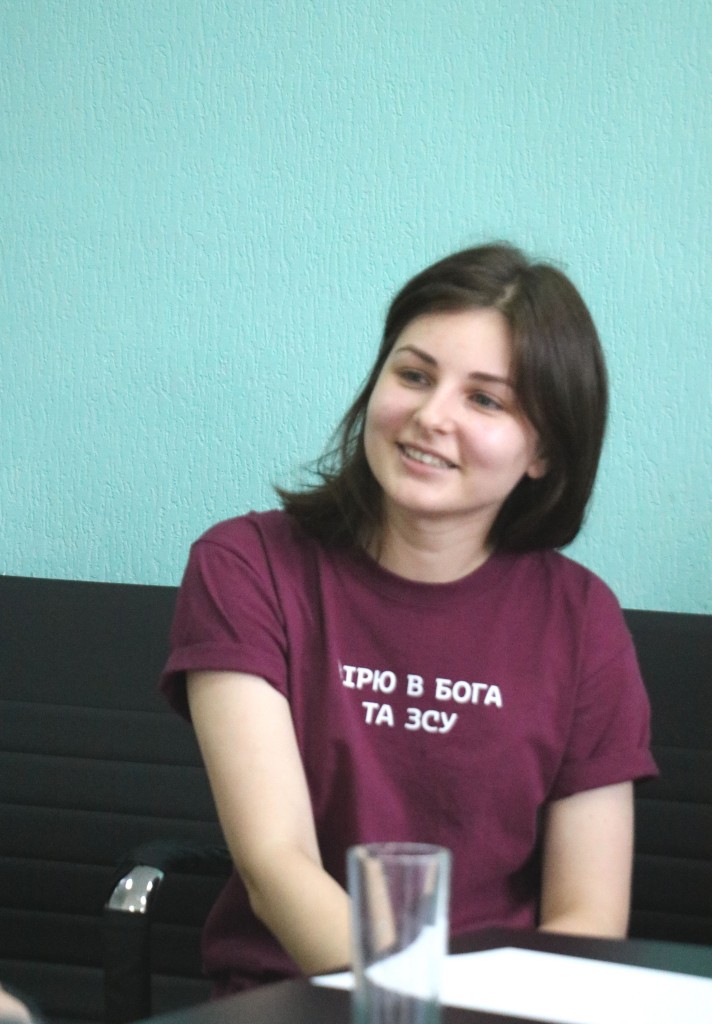 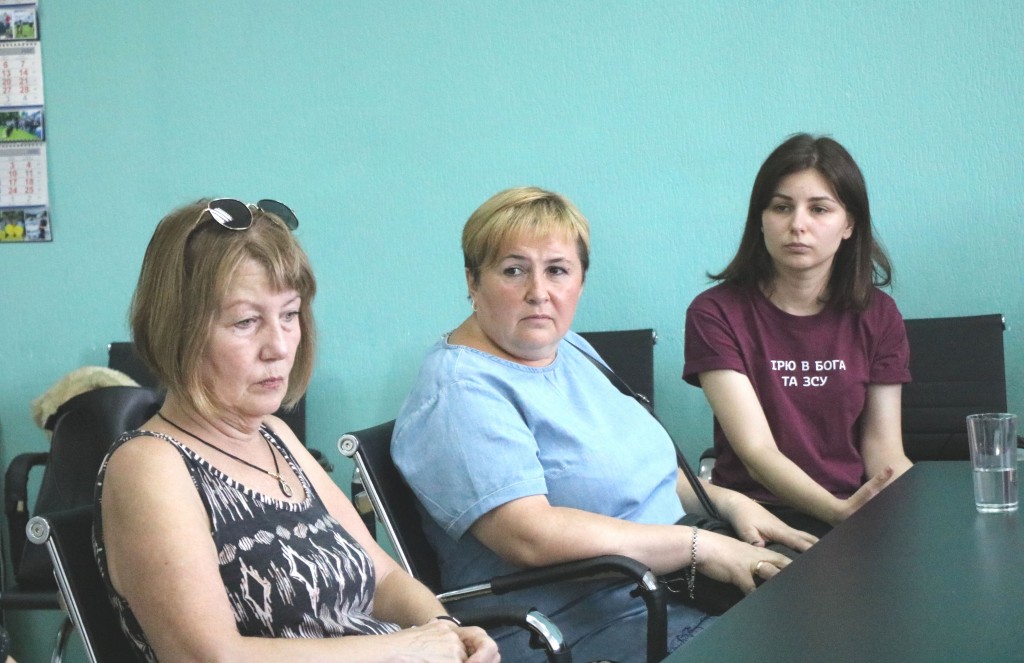 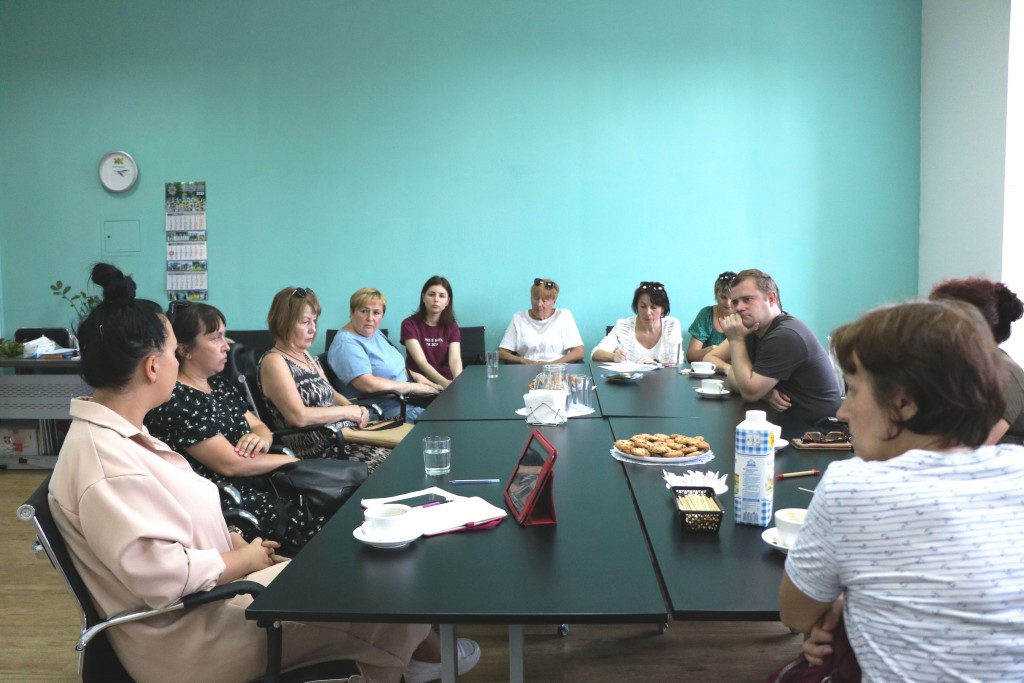 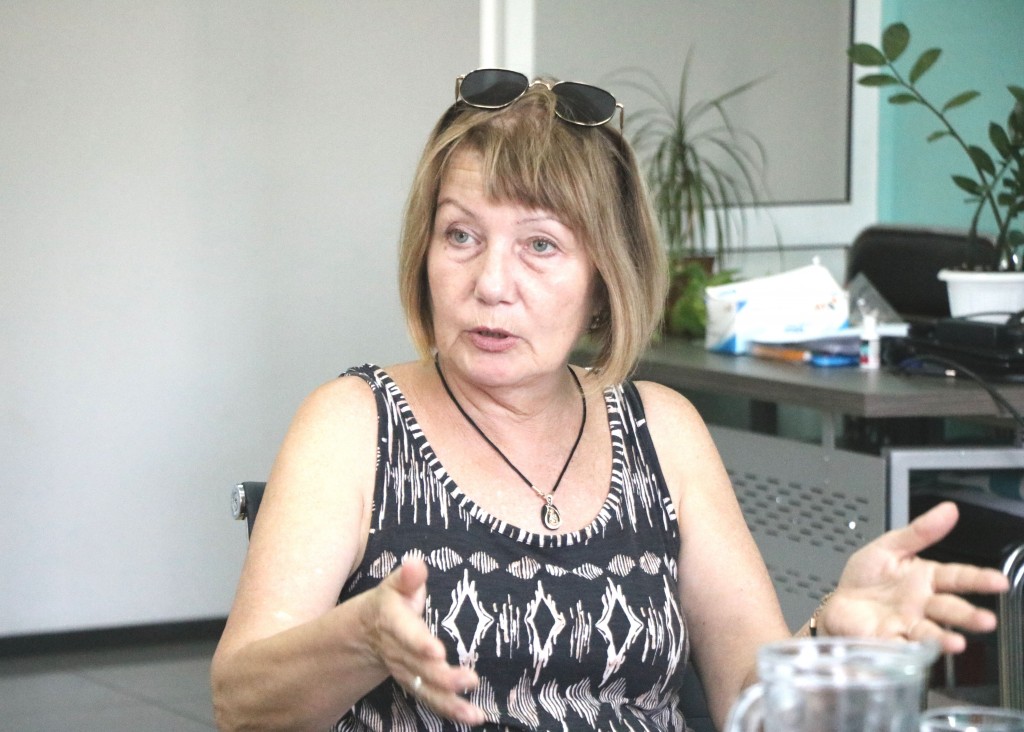 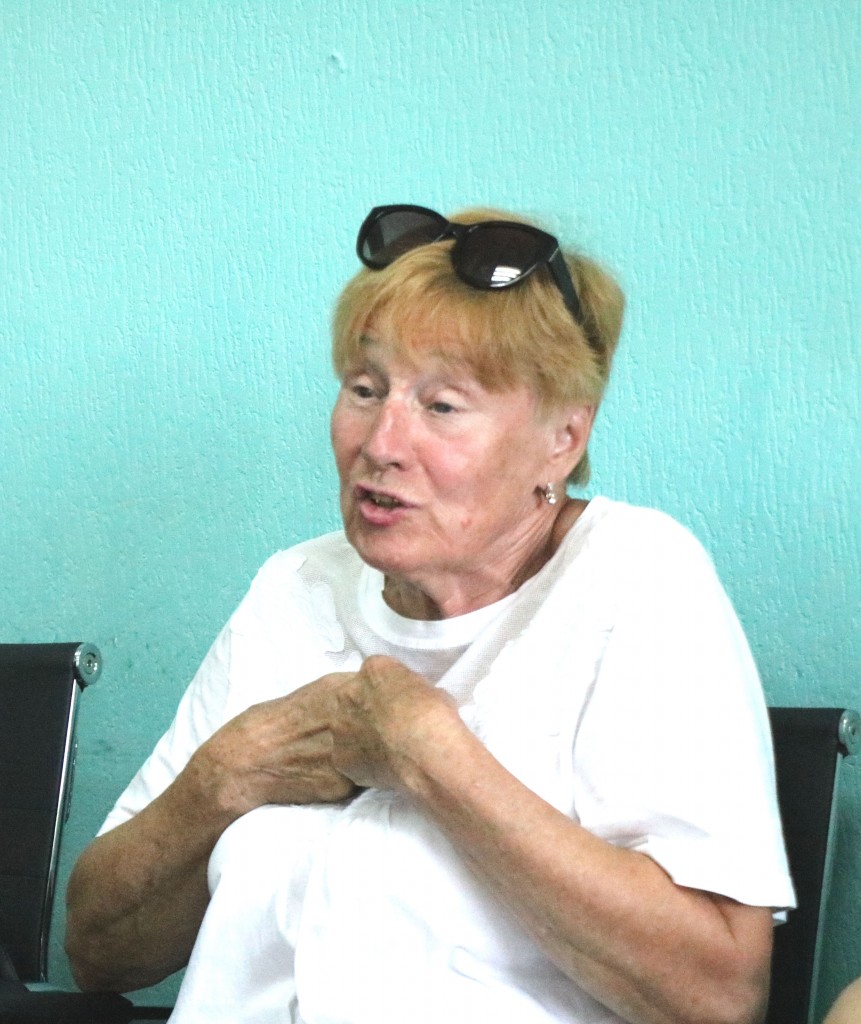 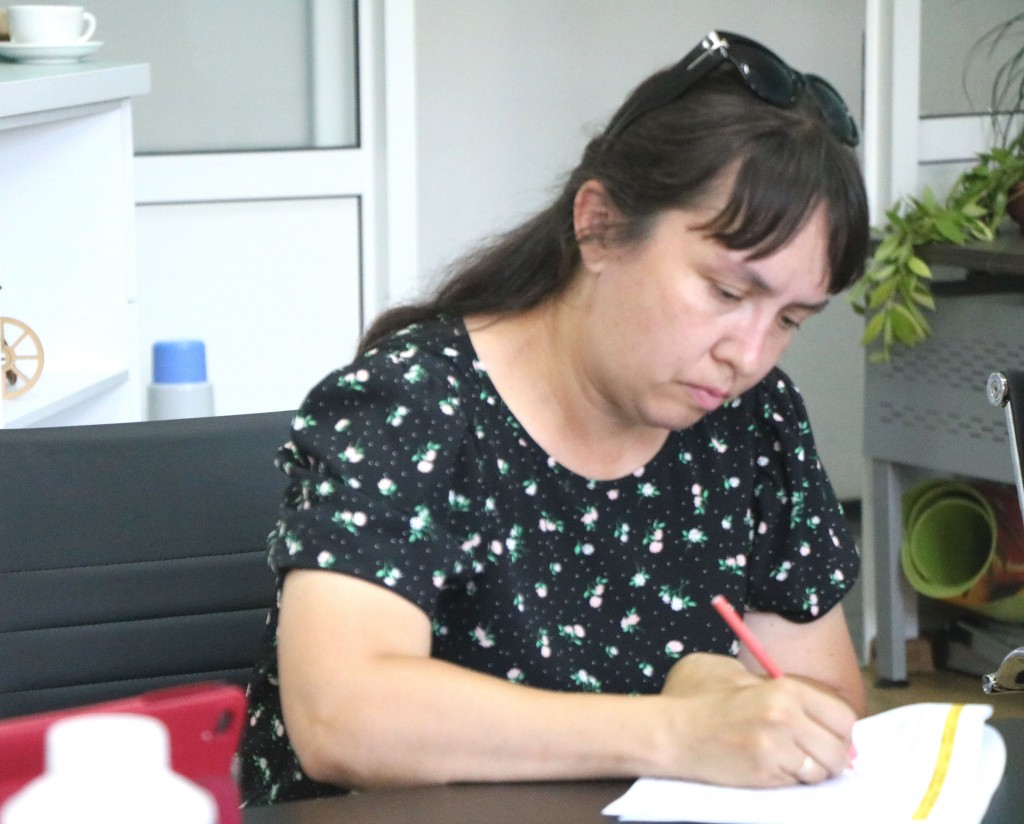