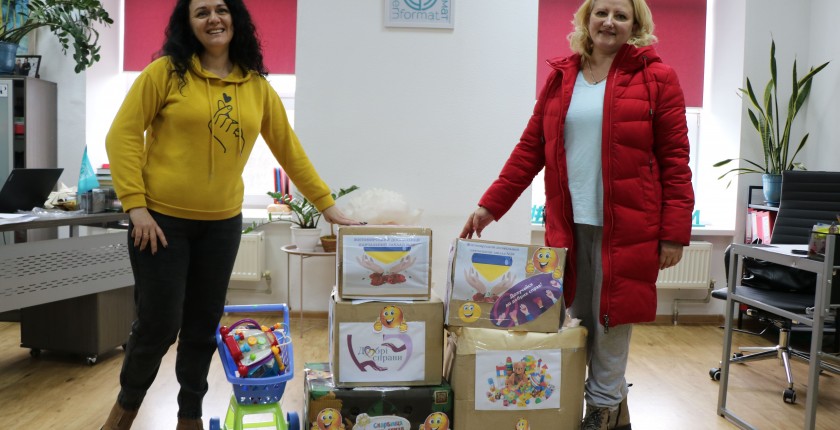 Toys for kids from internally displaced families, raised during a charity event in kindergarten №39 in Zhytomyr, were handed over to the Zhytomyr Community Foundation

Yevhenia Savchenko, who works in this preschool, is an internally displaced person whose family recently moved to Zhytomyr from Kherson.

We thank the staff of Zhytomyr preschool educational establishment № 39 and all participants of the charity event! The toys will soon be delivered to the children in need.

Our strength is in unity! 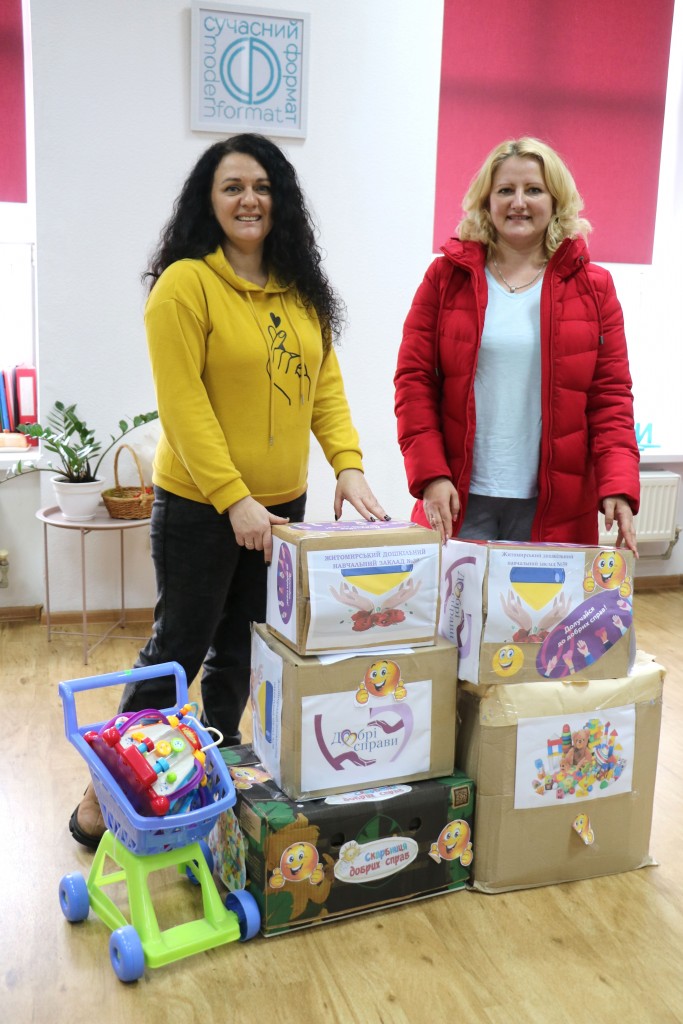