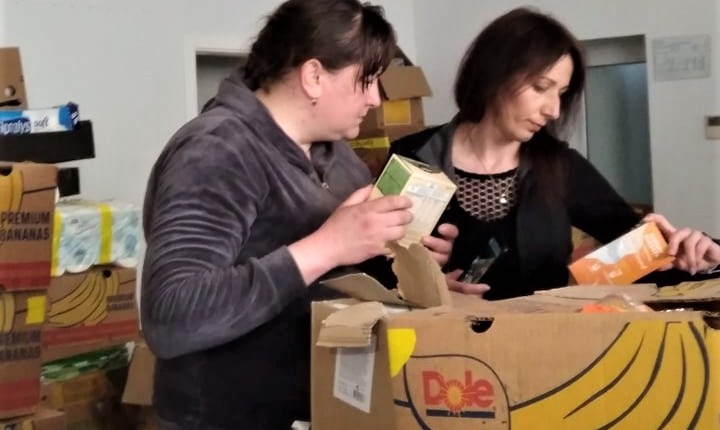 Chornobaivka, Kherson region, has already become a Ukrainian legend, a place the magic of which cannot be understood by the Russian troops. It is Tetiana Chyhina and Oksana Shevchenko’s native village, which the women were forced to leave after it was occupied by the Russian invaders.

On May 6, Tetiana Chyhina and her daughter Oksana visited Zhytomyr Community Fund. They said that they had made two attempts to leave Chornobayivka, but they did not succeed. They were hiding in their neighbors’ basement. Then they managed to leave. At the roadblocks, the Russian occupiers checked their cell phones, contacts and texts in social networks. Oksana, mother of 9-year-old Nazar and 2-year-old Zakhar, hid her phone in her youngest son’s diapers. In total, the family passed through 12 roadblocks. On April 9, they arrived in Zhytomyr, before that they also tried to find housing in Khmelnytskyi and Vinnytsia, but failed.

– Oksana is looking for a job in Zhytomyr, because no one knows how long it will take, – Tetiana Chyhina said.

– The hostilities in Chornobaivka continue. We don’t know if we will have anywhere to go back to. The occupiers stole spring from us, and a happy childhood from our children, – said Oksana Shevchenko. 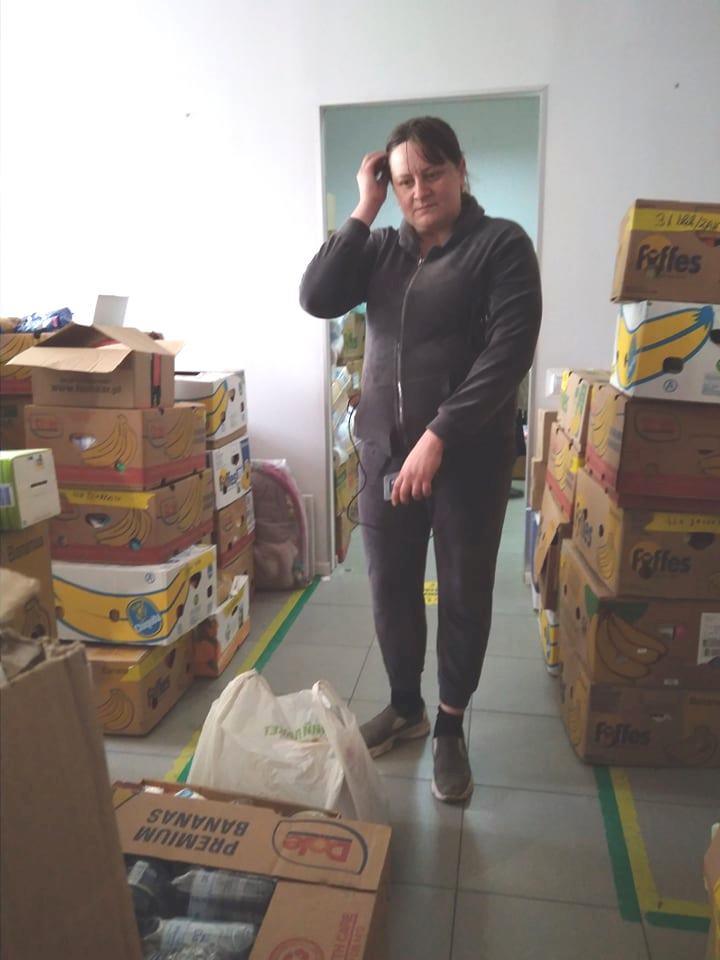 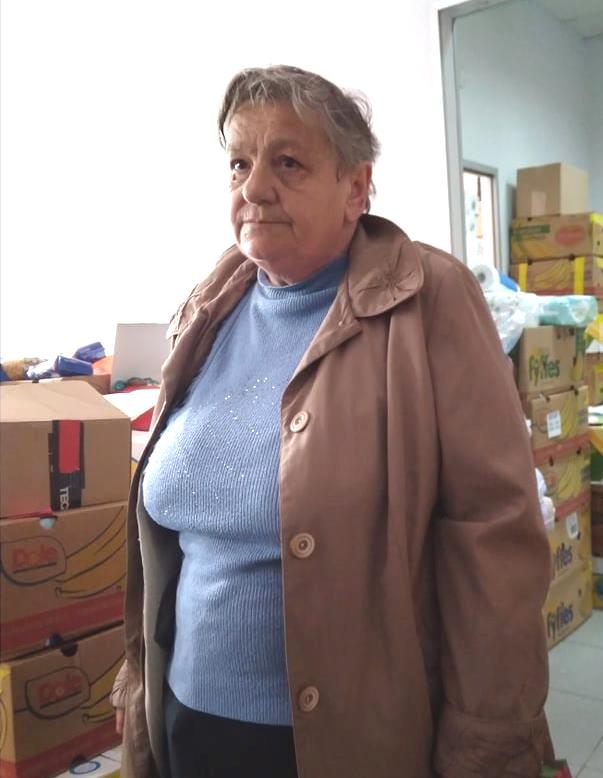 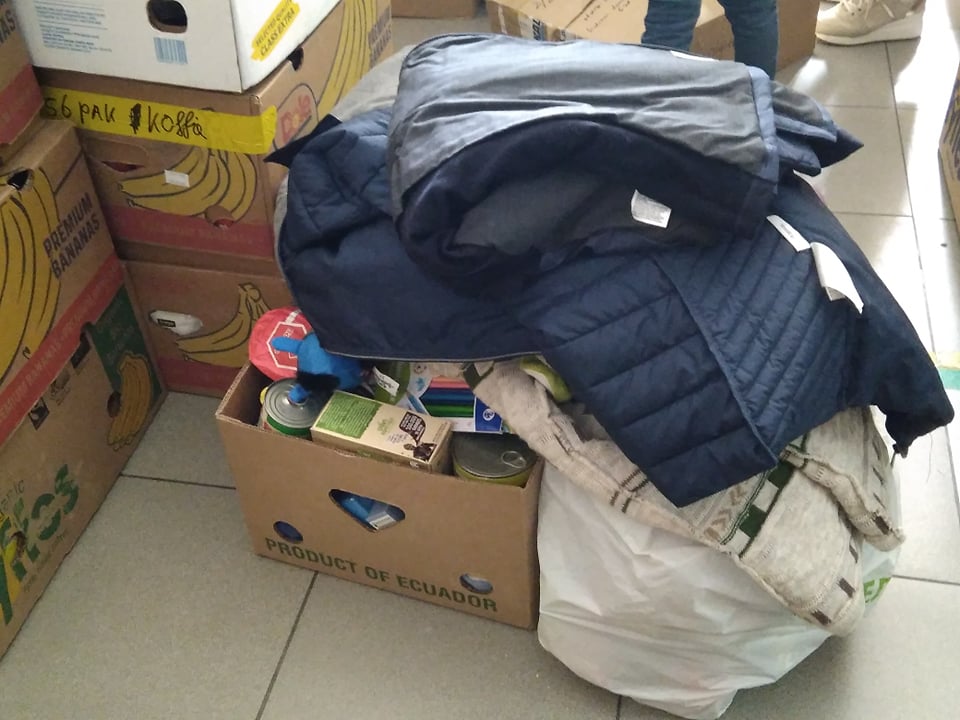